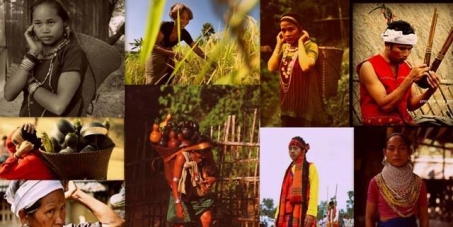 Why this is important

Chittagong Hill Tracts (CHT) in the Indian Sub-continent is the traditional homeland to the 11 ethnic groups who today collectively identify themselves to be an ‘indigenous people’, namely the ‘Jumma’. The British colonized CHT in 1860. With the end of the British colony, the Sub-continent was partitioned into the two nations—Islamic Republic of Pakistan and Secular Democratic Republic of India—in 1947 on the basis of religion. Pakistan was formed with the Muslim majority areas, while India with the non-Muslim majority areas. CHT with 98% non-Muslims (Buddhists, Hindus and Christians) was annexed with East Pakistan (now Bangladesh) in violation of the principle of the partition of the Sub-continent and without any consultation with the then leadership of the Jumma indigenous people! Such annexation is illegal, undemocratic and unfair.

We urge you to intervene with the issue for:

1. Immediate end of the Bangladeshi ethnic cleansing against the indigenous people and withdrawal of Bengali Muslim settlers from CHT;
2. Restoration of the land right of the indigenous people as agreed upon in the CHT Accord;
3. Demilitarization of CHT; and
4. Justice with the victims of the genocides mentioned above.

1. Massacres in the CHT: http://www.angelfire.com/ab/jumma/massacre.html

2. “Life is not ours” : http://www.chtcommission.org/aboutcommission/work/

4. Massacres in the Chittagong Hill Tracts of Bangladesh : http://www.youtube.com/watch?v=nvV2gv9pD2k